In 2002, Eva graduated at the prestigious Toneelacademie Maastricht, institute of performative arts with a full-time Bachelor in Acting.

After graduation, she was asked to perform at several prominent Dutch theatre companies such as: The National Theatre (Het Nationale Theater Den Haag), NNT Groningen, Tg. Oostpool, ANNE directed by Theu Boermans and international collaborations with Hebbel am Ufer Berlin and Calgary’s One Yellow Rabbit Company. 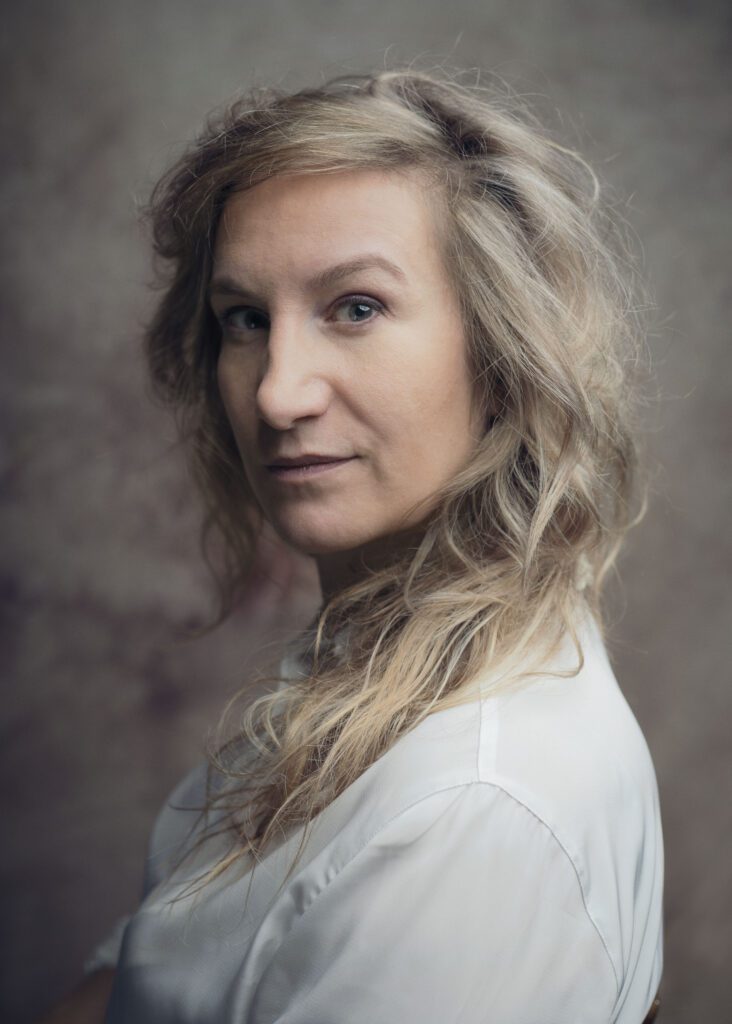 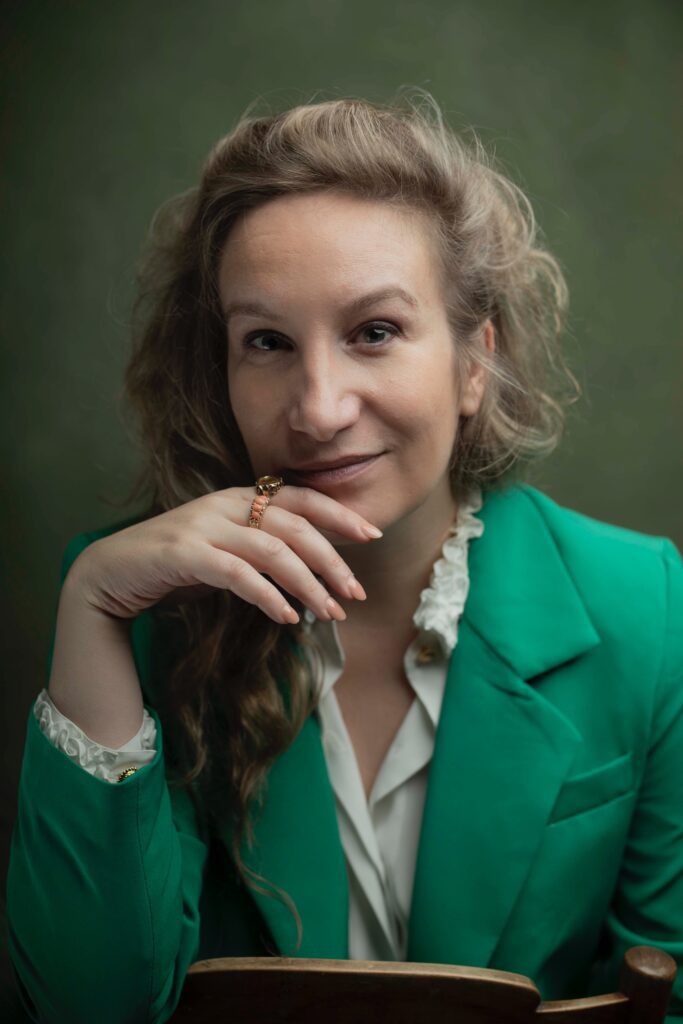 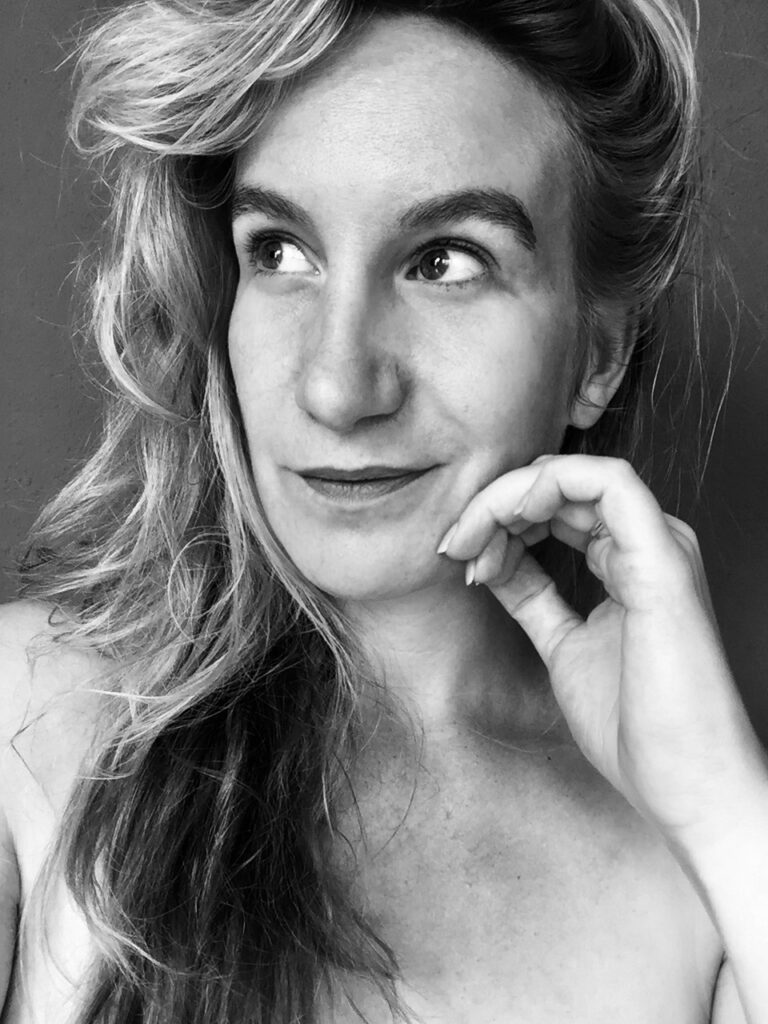 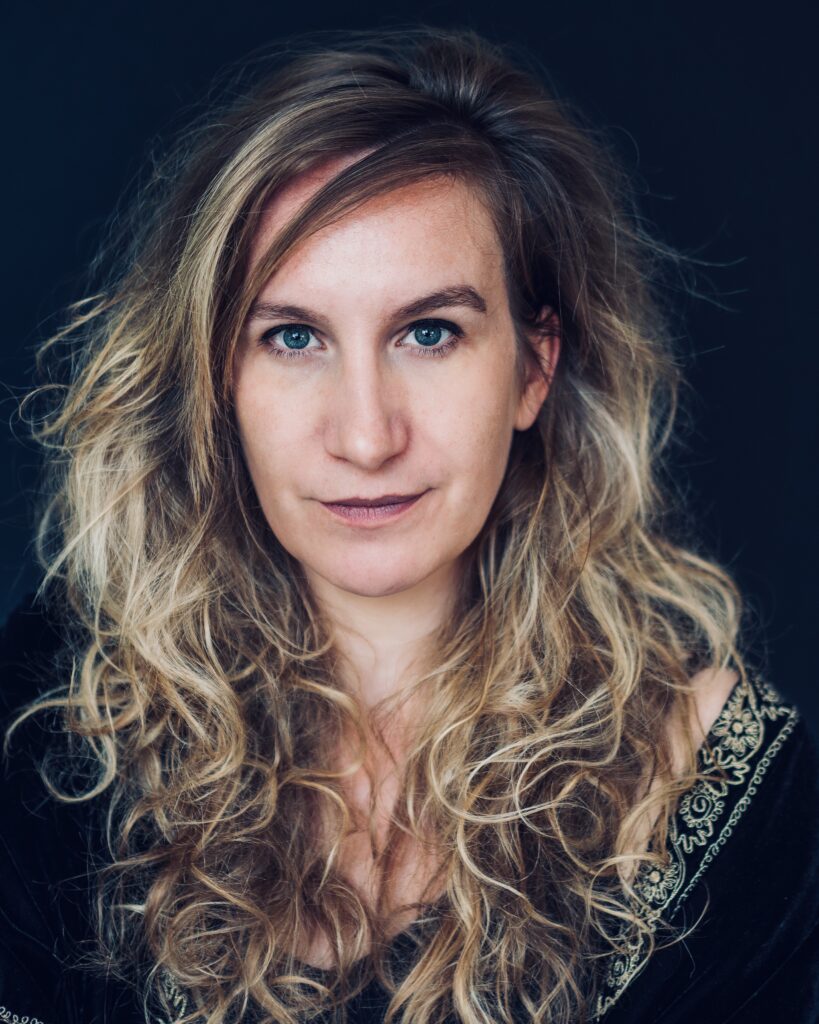 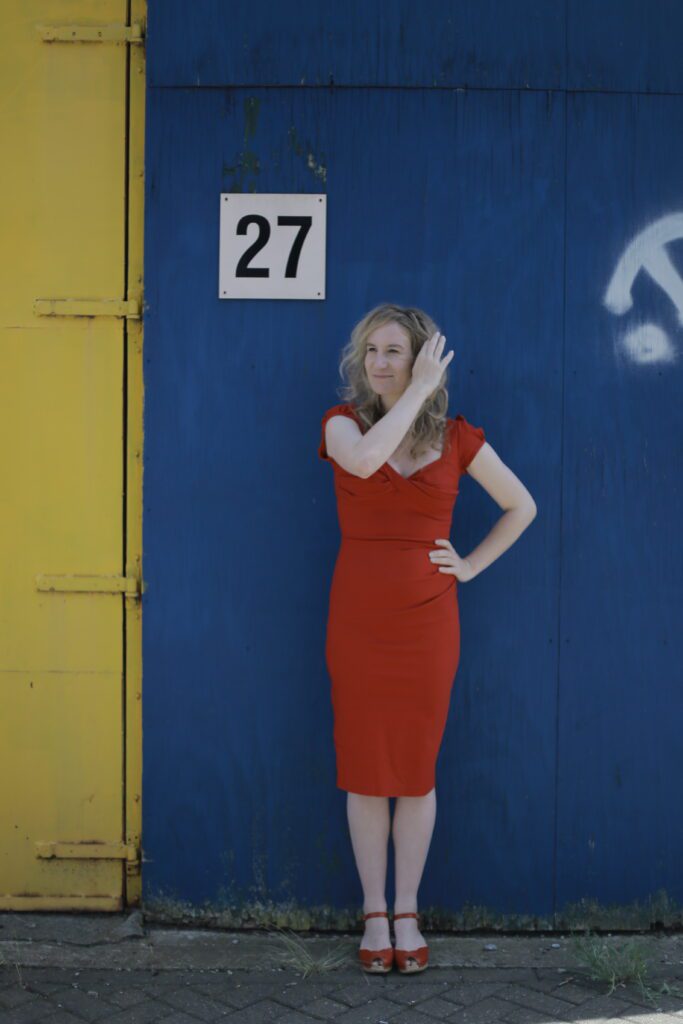 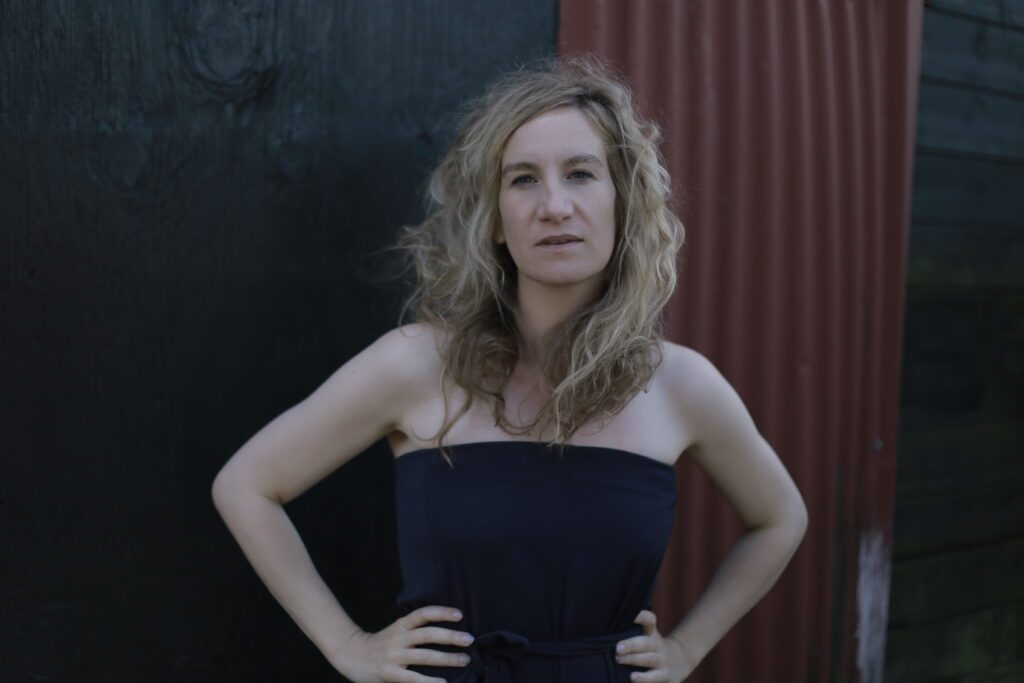 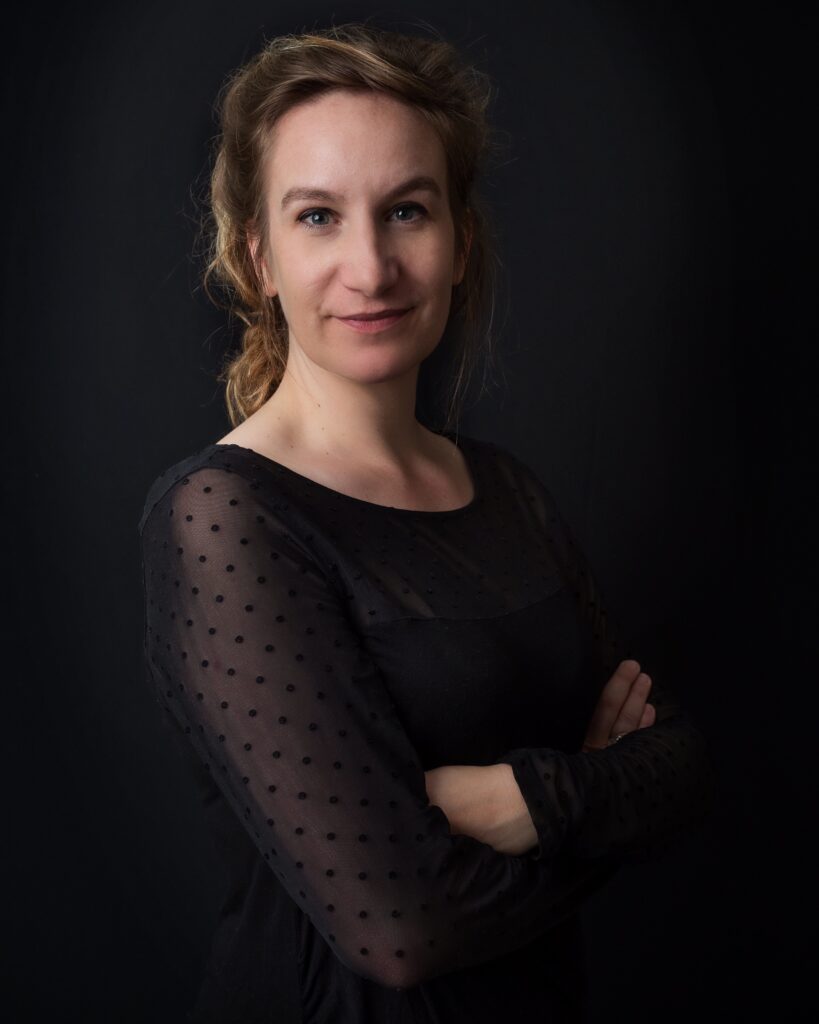 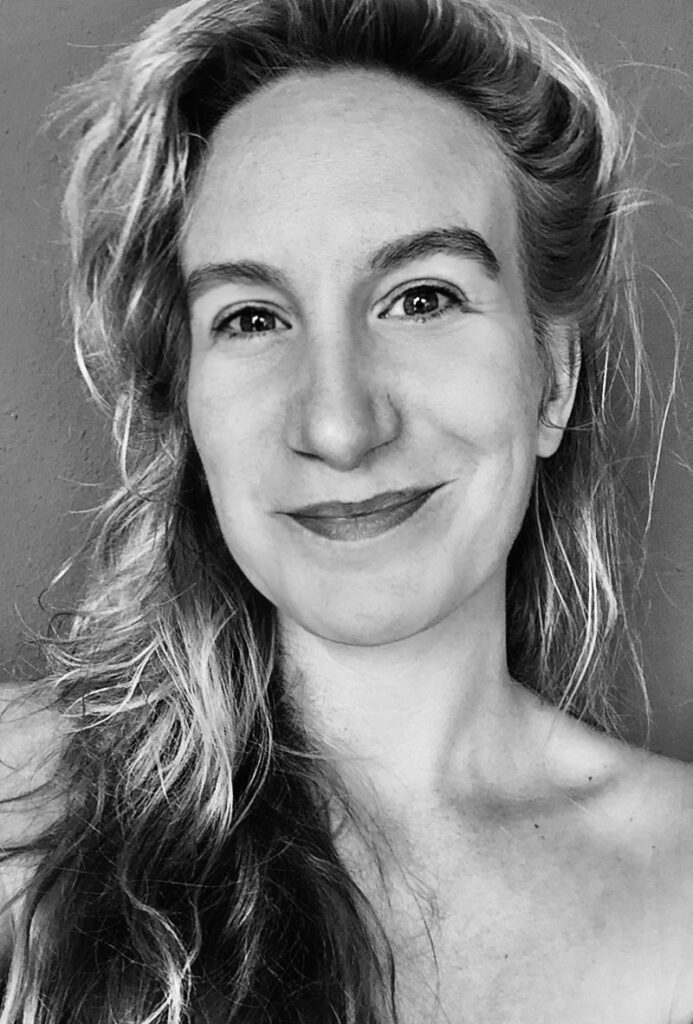 In the summer of 2022 Eva will be filming The Book of All Things (Het Boek van Alle Dingen) in Riga, Latvia for Kaap Holland Film. The film is directed by Ineke Houtman and is currently in post-production.

Eva has worked with many acclaimed directors, such as Peter Greenaway and Saskia Boddeke on Castle Amerongen, Bro before Ho’s director-duo Steffen Haars & Flip van der Kuil and Nanouk Leopold on Guernsey and Wolfsbergen. In 2022 she can be seen in the romantic comedy Zwaar Verliefd 2, directed by Marc Willard (now on Netflix).

Eva is known for her performance as the troubled Aaltje in multiple seasons of the popular tv-series De Co-assistent (The Intern) alongside Michiel Huisman, Thom Hoffman and Hanna Verboom.  In 2022, Eva can be seen weekly in the new series AAP by AVRO/TROS & Fiction Valley, which premiered in January on NPO Zapp.

You can also check out her guest appearances in the following upcoming series this year: Oogappels 4, Flikken Rotterdam 6 and new series Five Live. In 2023 she will be performing in a recurring role in the Videoland series Incognito.

Eva can be heard on a daily basis on radio and tv and she lends her voice to many audiobooks on Storytel and Kobo. Eva was nominated as Best Narrator 2022 by Storytel Awards Holland.

Her latest audiobook narrations are of the widely beloved Bridgerton book-series by Julia Quinn and the Sophia-series by author Corina Bomann.

Eva Damen ~ voice over and actress

"A bright clear voice, with a smile"