In 2002, Eva graduated at the prestigious Toneelacademie Maastricht, institute of performative arts with a full-time Bachelor in Acting.

After graduation, she was immediately asked to perform in several Dutch theatre productions with the NNT theatre company in Groningen, Youth Theatre The Citadel and the Grand Theatre.

In addition to acting on stage, Eva has performed in a number of tv series and films, including as main cast in two seasons of The Intern (De Co-Assistent) alongside Michiel Huisman, Thom Hoffman and Hanna Verboom and more recently in guest appearances in the International Emmy award-winning series ‘De Regels van Floor’ (Floor rules),  Dit Zijn Wij (the Dutch version of ‘This is Us’) and in the fourth season of Nieuwe Buren. She has just completed filming Zwaar Verliefd 2, the upcoming new sequel to the Golden and Platinum Film  Zwaar Verliefd (2018).

Eva has worked with many acclaimed directors, such as the director-duo Peter Greenaway and Saskia Boddeke on the multi-media project Kasteel Amerongen, directors Steffen Haars & Flip van der Kuijl on Bro’s before Ho’s and Nanouk Leopold on Guernsey and Wolfsbergen.

Eva had the main lead in the short ‘The54’, which won Best International Short Film Award at the Cleveland Short Film Fest 2012.

Currently, Eva can be seen in multiple TV-commercials for Secret Escapes, Budgetmobiel and BOL.com .  Eva can also be heard on a daily basis on radio and tv and she lends her voice for many audiobooks on storytel.nl. Recently she was personally picked by Dutch best-selling author Susan Smit to voice her latest book ‘Tropenbruid’.

Her latest audiobook narrations are of the widely beloved Bridgerton book-series: https://www.storytel.com/nl/nl/books/2259694-De-ongetrouwde-hertog 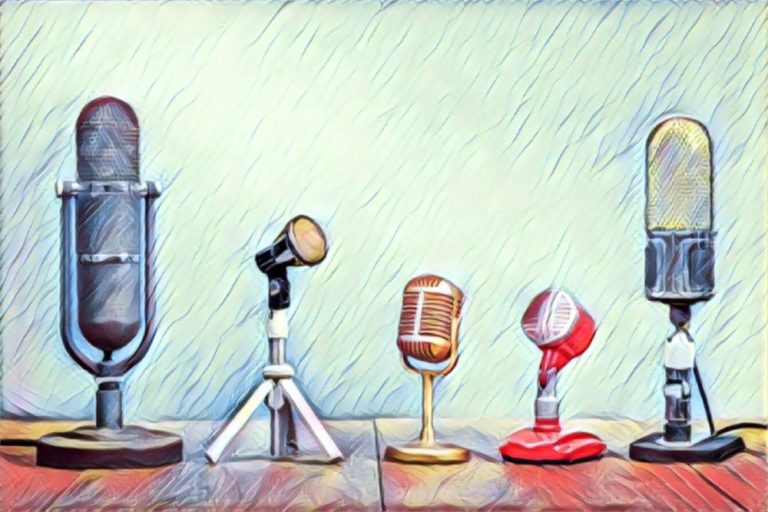